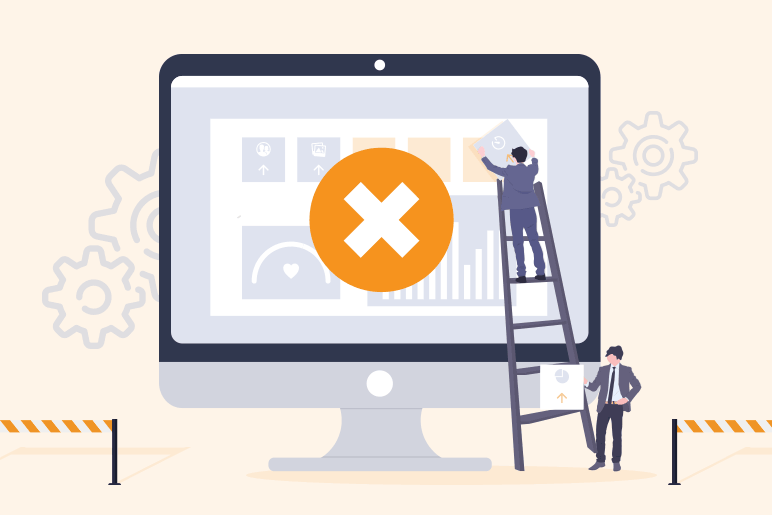 Determine how much Downtime costs to your organization

It’s a universal truth that IT systems are prone to downtime. They could be frequent and lengthy depending on several factors which will be discussed here. During downtime, business-critical systems are interrupted, leading to a significant reduction in the ability to generate revenue for a company. The financial losses associated with outages escalate if the business takes longer to fix them. So, let’s discuss what is the cumulative loss related to downtime and how can it be minimized.

Some Facts about Downtime

An efficient way to overcome the above pitfalls is through the adoption of a better system and data protection and recovery strategies.

Another important aspect is the robustness of data protection policies. Organizations often focus their efforts on backing up data securely, while neglecting to consider how quickly they can recover their data in the event of a failure. This ‘speed of recovery’ is a good starting point for businesses planning or re-evaluating their disaster recovery needs. And for the most critical systems and applications, a high availability solution should be considered to minimize system and application downtime.

Revenue-generating potential and size of the organization of a particular segment play an important role since their contribution to downtime loss could be highest in spite of having the least levels of an outage. Based on several studies and research, data shows that the total outage is composed of Downtime and Recovery Time, averaging about 8-10.5 hours in total. Hence the ability of the system to have the least possible “Downtime” and the lowest “Recovery Time” defines its effectiveness.

A study by Coleman Parkes Research Ltd on different sectors over different continents revealed the following.

The avoidable cost of downtime represents an opportunity when it comes to generating revenue by having tools and procedures in place to quickly recover from an inevitable outage. This issue has been deteriorating bottom line across many continents, independent of company size or market segment. Longer periods of Downtime and Recovery time are directly proportional to the Loss of Revenue. High focus on data protection only and leaving out Recovery strategies has led many organizations to turn to solutions like Codefactori.

Given how critical it has become for IT Ops teams to focus on uptime,  Codefactori provides a full range of hosting, management, and customization options where organizations don’t need to worry about procuring the right infrastructure, implementing the right tools, or managing the entire ecosystem. The teams can just focus on delivering value to their customers by leveraging a solution that provides resilience, scalability, and extensibility to the ecosystem.

Connect With Us Now